The Curt Bergfors Foundation was established on August 30th, 2019, in recognition of the perils that our current system of food production and distribution pose to the climate and the biosphere, and with the conviction that it must be radically and urgently reformed if future generations — and the planet itself — are to survive and thrive.

The foundation is registered in Luleå, Sweden. It operates globally.

The Foundation works to actively support the reshaping of the global food system in a sustainable direction through research grants, awards, and information campaigns.

Through the annual Food Planet Prize, the Foundation recognizes, promotes, and rewards initiatives and individuals working to secure the world’s future food supply while fostering a healthy and resilient biosphere.

To ensure free and independent research in the global food systems area, the foundation funds a professorship at the Stockholm Resilience Centre, Stockholm University: “The Curt Bergfors Professorship in Sustainability Science with a focus on Sustainable Food Systems”. The funding over ten years corresponds to a donation of SEK 20 million.

The founding capital of 500 Million SEK is sourced from Mr. Bergfors’ private assets. Additional funding, up to a total of one billion SEK, is under consideration.

The Founder – an entrepreneur and philanthropist 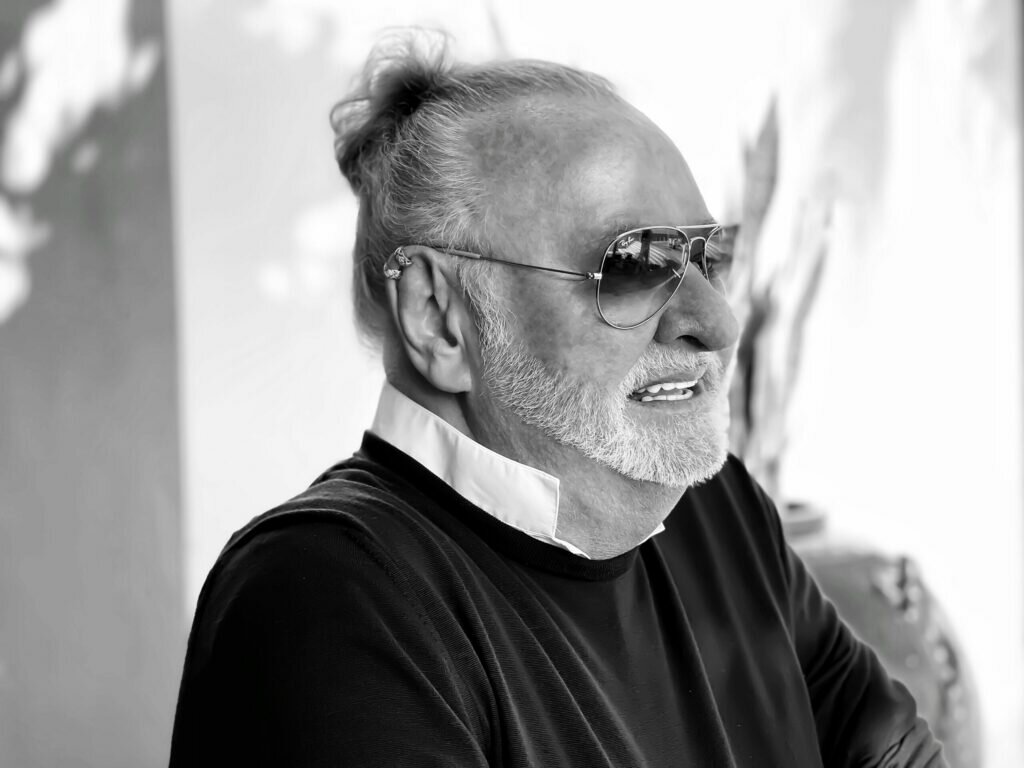 Curt Bergfors, a renowned Swedish hospitality entrepreneur, was born on February 27th, 1949, into a mining family in Gällivare, Lapland. When he was just fifteen, Bergfors decided that he would not only become financially independent but also support people and causes in need.

Although he would launch several companies and become involved in many more, Bergfors is best known as the founder, majority owner, and working chairman of MAX’S Burgers AB, Sweden’s leading QSR chain. Internationally recognized as a responsible business pioneer, the company has been climate-neutral since 2008, offsetting its entire greenhouse gas footprint through re-forestation projects in Africa. In 2018, MAX’S became the world’s first major climate-positive company, overcompensating for its carbon footprint across the value chain to achieve 110 percent capture. In December 2019, MAX’S was granted the UN Climate Change Action Award for this work.

Bergfors is also involved in projects that promote accessibility and diversity in the workplace. Since 2006, MAX’S has cooperated with Swedish government-owned Samhall to increase employment among people with functional diversity. A wheelchair user himself since a 1986 diving accident, Bergfors has a deep understanding of the associated issues.

Since 2005 — and out of the public eye — Curt Bergfors has supported various projects that promote healthcare and fight poverty in vulnerable countries. In 2008 he donated 9% of the shares (preferred stock) in MAX’S parent company to a newly formed foundation, Stiftelsen Rättvis Fördelning (Fair Distribution). So far, the foundation has received over 200 million SEK, half of which was obtained in the last three years. The funds are deployed in projects that secure and develop critical healthcare facilities in poverty-stricken areas of Africa and Haiti, and that restore infrastructure and local economies after natural disasters.

The Board of Directors