Prizewinner 2020
Based in the United Kingdom 3 minutes read

Rebuilding tropical fisheries together with local communities where the loss of biodiversity and healthy marine habitats have been particularly devastating.

Biodiversity loss, largely caused by the food system, is one of the gravest risks to human and planetary well-being. Combining ecosystem conservation with measures to improve food security is crucial. Now under threat, the world's oceans – essential­ to our survival and food sourcing – are no exception.

Most of the world’s fisheries are small, coastal, unregulated, and overexploited – and located in the global South. Small-scale fishers land almost half of the world’s total catch and feed one billion people. Yet, many of them go hungry as their coastal regions are overfished by local as well as foreign commercial fleets. Today, important marine habitats are beyond mere preservation; they have to be restored.

Seafood makes up more than half of the per capita protein intake in some developing regions and island states. Almost one billion people are at risk of undernourishment if fisheries continue to decline.

Blue Ventures is a marine conservation organization that exists to protect the life in our oceans.  The organization was founded on the simple idea of putting communities at the heart of conservation. Their operations span the Indian Ocean, Southeast Asia and the Caribbean, with field programs in Madagascar, Belize, Indonesia, Timor-Leste, and East Africa.

Coastal fishing communities are at great risk of suffering from overfishing and habitat degradation. Time and again, conservation efforts break down because they fail to resonate with the needs of these communities.

Building on the power and knowledge of coastal dwellers to reshape humanity’s relationship with our oceans, Blue Ventures aims to restore and preserve marine biodiversity, and improve the fisheries and food security of three million low-income coastal fishers by 2023.

Through local fisher organizations, Blue Ventures delivers a holistic response in a simple model that coherently addresses the underlying causes of overfishing. It includes securing small-scale fishers’ rights to their fisheries and offering community-based fisheries management, fisher savings and loans, as well as training to cut spoilage and waste to improve quality and returns. This grassroots operational infrastructure anchors local organizations in peer support networks and encourages replication at scale.

From the initial pilot projects in Madagascar, including the creation of the largest Locally Managed Marine Areas (LMMAs) in the Indian Ocean, Blue Ventures’ restoration model has spread to over a dozen countries, reaching more than 650,000 people. The organization has also built sustainable aquaculture businesses, developed effective approaches for integrating community health services with marine conservation, and established a profitable ecotourism social enterprise. Over the past decade the models have guided national fisheries policy and been replicated by fishing communities, NGOs, businesses, donors, and government agencies along thousands of miles of coastline. 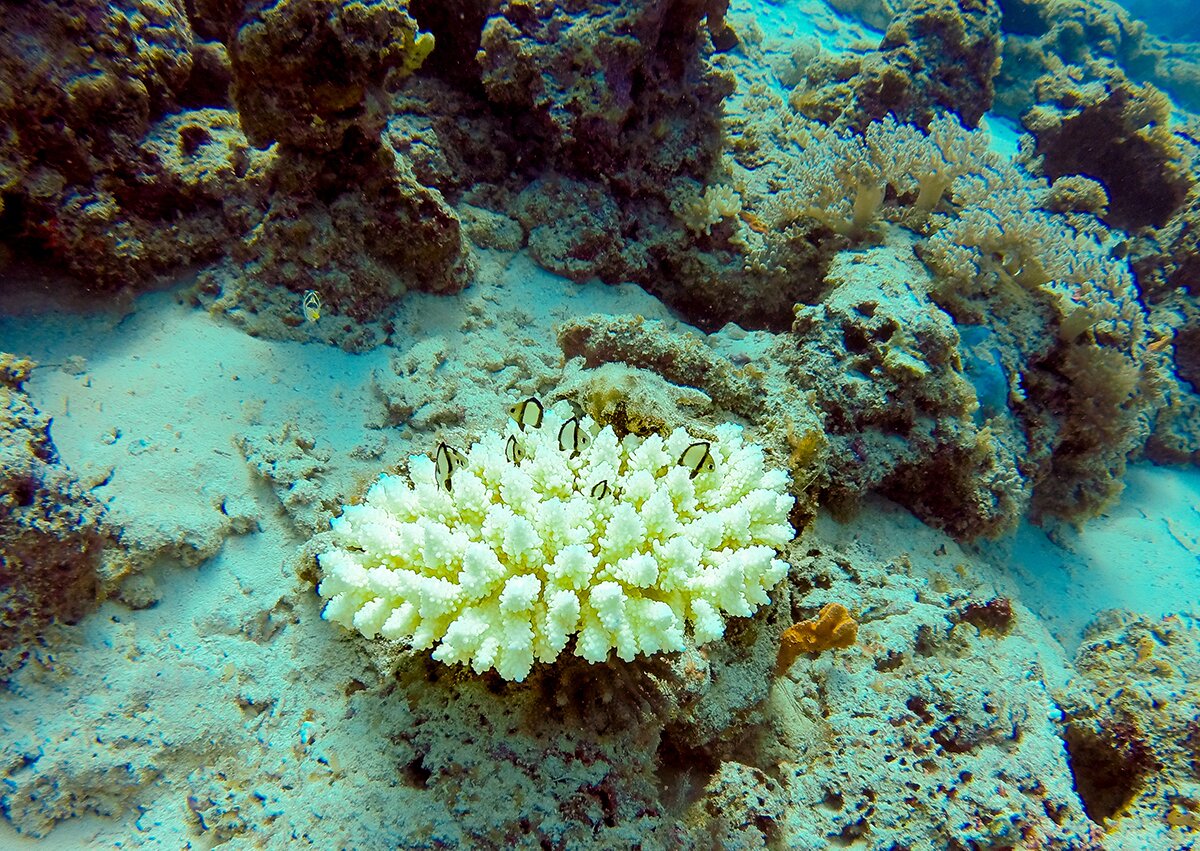 Any game-changers on your radar?

We need your help to pin Food Planet heroes down!