Doubling down the 2020 Food Planet Prize 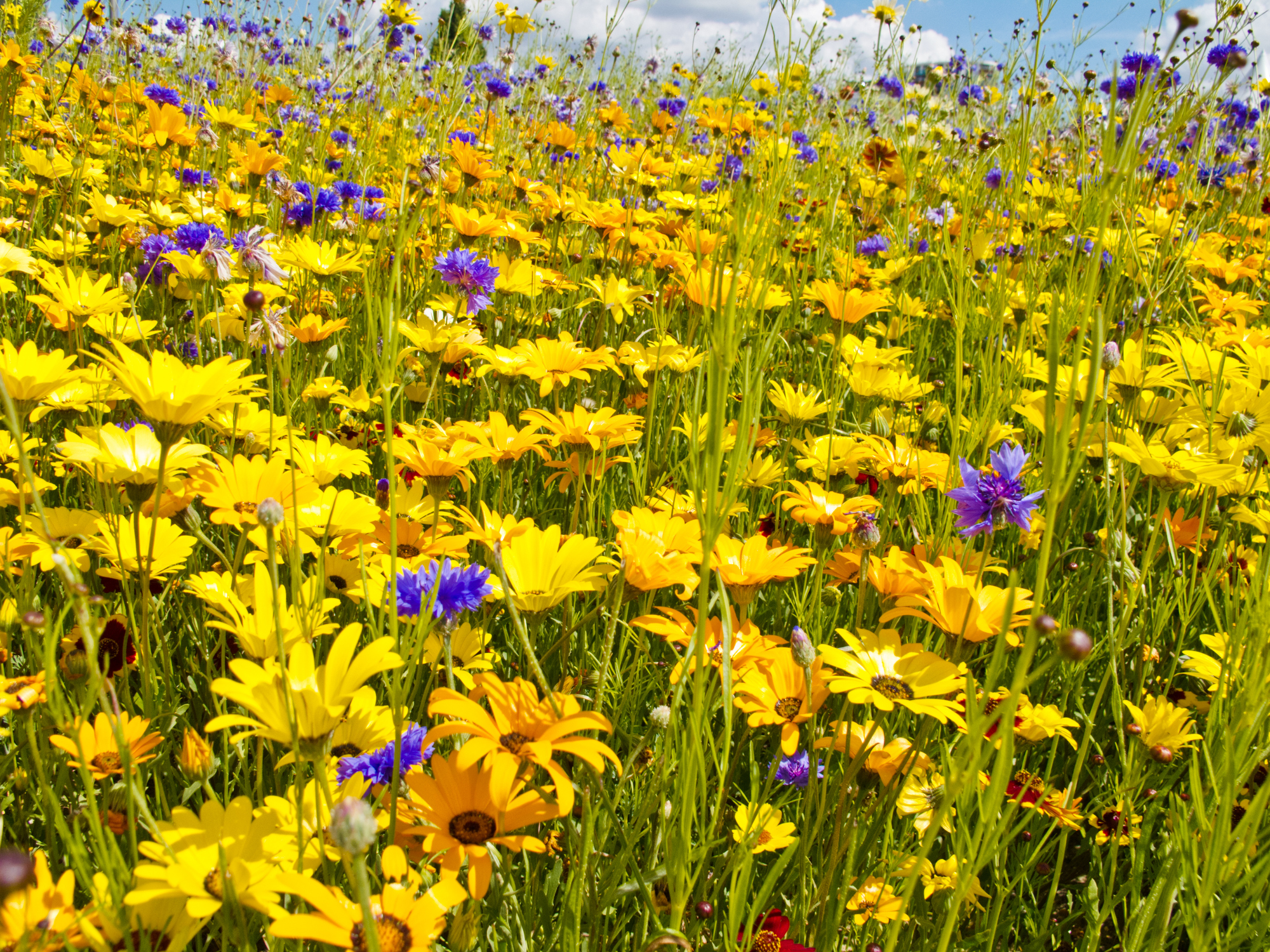 FOUR $1-MILLION PRIZES INSTEAD OF TWO

The Curt Bergfors Food Planet Prize was established to find, recognize, and support initiatives and projects that can help shift to resilient food systems and achieve food security already within this decade. In this inaugural year, we received 650+ nominations, illustrating a diverse global community devoted to re-imagining food in all its complexity.

Reshaping the food system requires an abundance of ingenious ideas and a broad range of approaches and solutions, some of them disruptive enough to radically cut through value chains and confront current perceptions of what food can be and how it can be sourced. The challenge is global, this is why the solutions must have the potential to scale, preferably globally. To make it happen requires political will, ample funding, and consumers taking responsibility. It requires insight, it will take courage.

Responding to the ever-louder emergency calls from both People and Planet, the Curt Bergfors Foundation is doubling its stake in the rescue mission. This year, we're awarding four – instead of two – US $1 Million prizes.

At the recommendation of the Food Planet Prize Jury, one of the Prizes will be shared as the two recipients already collaborate on a key area: alternative sourcing of food and feed. The 5 prizewinners represent some of the many areas we need to explore to save the Food Planet.

“Our food system is broken, and the planet is ailing. We're all part of the problem, and we must all try to be part of the solution. I wish to contribute through the foundation and these awards” 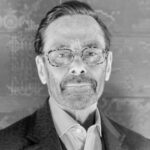