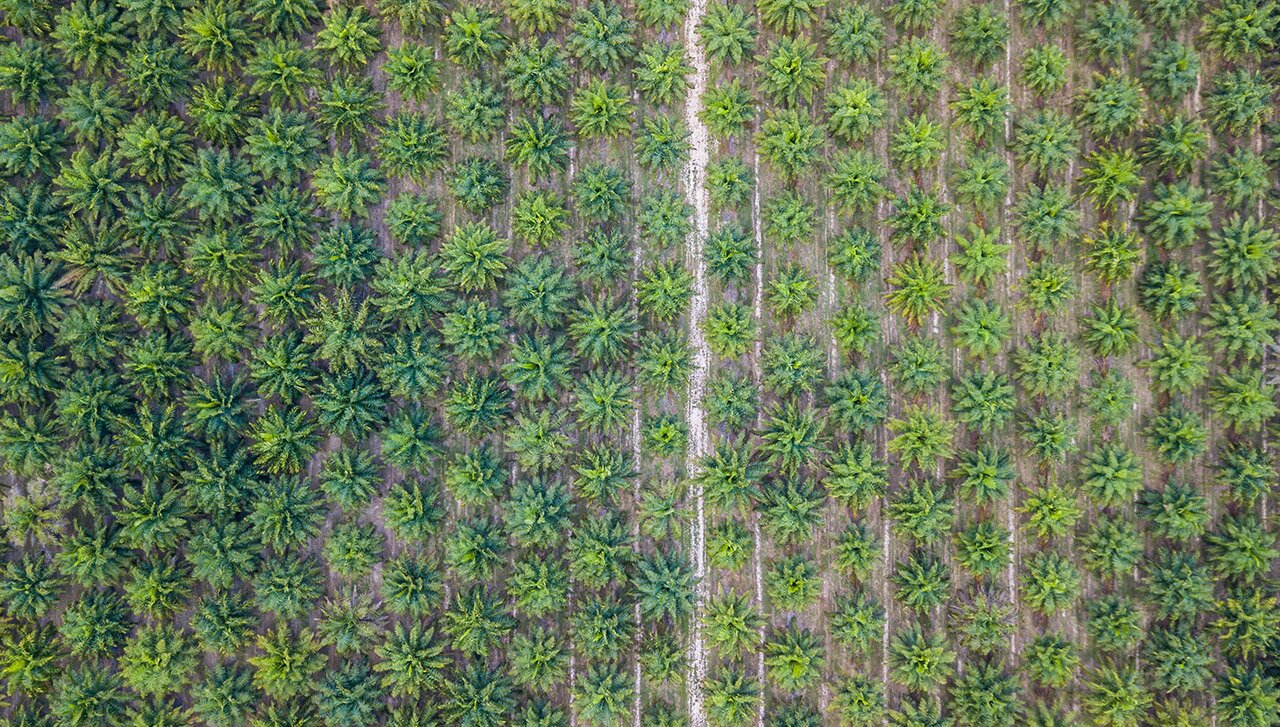 The relationship between land use and agriculture is a tale of how human beings have pushed natural resources to their limits. Human-induced land changes result in the loss of natural ecosystems, like forests and grasslands, as well as biodiversity. They also increase greenhouse gas emissions and diminish ocean health.

Pressured beyond its limits

With the increasing need to grow edible crops, feed livestock, and produce biomaterials and biofuel, land use is pressured beyond its limits. Since 1961, the amount of arable land needed to produce the same quantity of crops has declined by a whopping 70%. But that efficiency comes at a cost. As discussed in our long read Managing the Food System's Main Asset: Land, it led to chemical contamination, pollution, salination, soil erosion, nutrient depletion, overgrazing, deforestation, and desertification.

Three main phenomena drive the expansion of pastures and cropland. First, a growing global population coupled with the increased consumption of animal products puts pressure on land resources. As more and more households enter the middle class, they spend a bigger portion of their income on meat. Second, the demand for plants- and fungi-derived biofuels and biomaterials is growing. And finally, as agricultural land degrades and becomes less fertile, new, ever-larger areas are exploited for planting and grazing.

If we continue this business-as-usual scenario, the global amount of arable and productive land per person in 2050 will fall to a quarter of its 1960 levels. Unhealthy soils also mean losing the Planet's greatest carbon sink. Indeed, soil is not only the backbone of the food system; it also plays a crucial role in absorbing carbon from the atmosphere. Healthy soils contain over twice the amount of carbon found in trees and other kinds of biomass. Depleted, they lose their ability to store carbon effectively, which creates a vicious cycle: reduced storage capacity makes the world hotter, and higher temperatures degrade soils further.

Since heat and drought are projected to increase worldwide with global warming, land degradation will amplify food security, famine, migration, and political turmoil. Land is one of the very few productive assets possessed by the rural poor, and most poor rural households engage in some form of agriculture. Yet poverty - and lack of sufficient land to practice crop rotation - forces people to put pressure on fragile resources by, for example, letting their livestock overgraze. This pressure causes resource mismanagement and lost livelihood opportunities. In other words, poverty both drives and is driven by land degradation. The trap created by land degradation, poverty, and inequality poses significant challenges to the development of low-income households. Each one of these dimensions is intrinsically interconnected and influences the other. This means that we cannot solve land degradation without addressing the root causes of poverty and inequality in society.

The relationship between land and water is also intertwined. If land and soil are well managed, they can act as important filters, absorbing and storing excess water in times of flooding and slowly releasing stored water during times of drought. But agriculture, as it is practiced today, has a way of upending that balance; irrigation currently accounts for 90% of global freshwater consumption. At the same time, nutrient and sediment runoff from agriculture — responsible for more than 50% of the nitrogen and phosphorus delivered from land to ocean — threatens aquatic life. "Dead zones" — large zones of low-oxygen water that affect hundreds of thousands of square kilometers of marine ecosystems — are one result. So too is contaminated groundwater, since whatever is applied to the soil, including nitrates from fertilizer, will eventually find its way into aquifers.

Drought, land use, and soil health are also interconnected. Healthy soil retains water, which in turn supports the plants and other organisms that grow there. But a lack of rainfall will quickly disrupt this system. While the effects of droughts may not be immediately apparent, they can be devastating and deadly. And as drought occurs more frequently, it can make it increasingly difficult for the soil's water reserves to recover between dry spells. Heat and drought are projected to increase worldwide as global warming continues. In turn, this will amplify land degradation. But we still have a choice: drought can either be mitigated or exacerbated by changes in land use and cover. It's what we do with the land that will soften the blow.

As the global population grows in size and affluence, land-use change also reduces the Planet's biodiversity. In fact, the insatiable demand for agricultural products has made land-use change the most crucial factor in biodiversity loss. Approximately one out of every eight plant and animal species on this Planet is now threatened with extinction. These numbers do not apply to wild animals alone: 9% of all domesticated breeds of mammals used for food and agriculture had become extinct by 2016, with at least 1,000 more breeds still threatened. Just a handful of foods can do a lot of damage. Beef, for example, is the single most important driver of biodiversity loss. When cattle grazing encroaches on new territory, forest cover often suffers, as trees are removed and with them the habitats for insects, birds, fish, and other critters who live amid their branches, trunks, and roots. Oilseed, an essential component in livestock feed, is another food with an outsized impact on land-use conversion.

Beyond environmental consequences, land degradation's social and economic implications are immense. According to estimates, the total annual costs of global land degradation due to land-use and land-cover change (including external losses in carbon sequestration, biodiversity, genetic information, and cultural services) are about US $231 billion per year. It also drives migration. Over 1.3 billion people, or approximately 17% of the world's population, live on agricultural lands whose already precarious condition is further impaired by climate change and poor management strategies. When those lands can no longer adequately sustain the communities that depend upon them, their inhabitants will be forced to seek other places to settle. Land degradation, together with the closely related problems of climate change, is estimated to cause 50-700 million people to migrate, according to the Intergovernmental Science-Policy Platform on Biodiversity and Ecosystem Services.

Are we ready to better manage the food system's main asset? Read the full article.