Humans are driving one million species to extinction, and agriculture is one of the major culprits 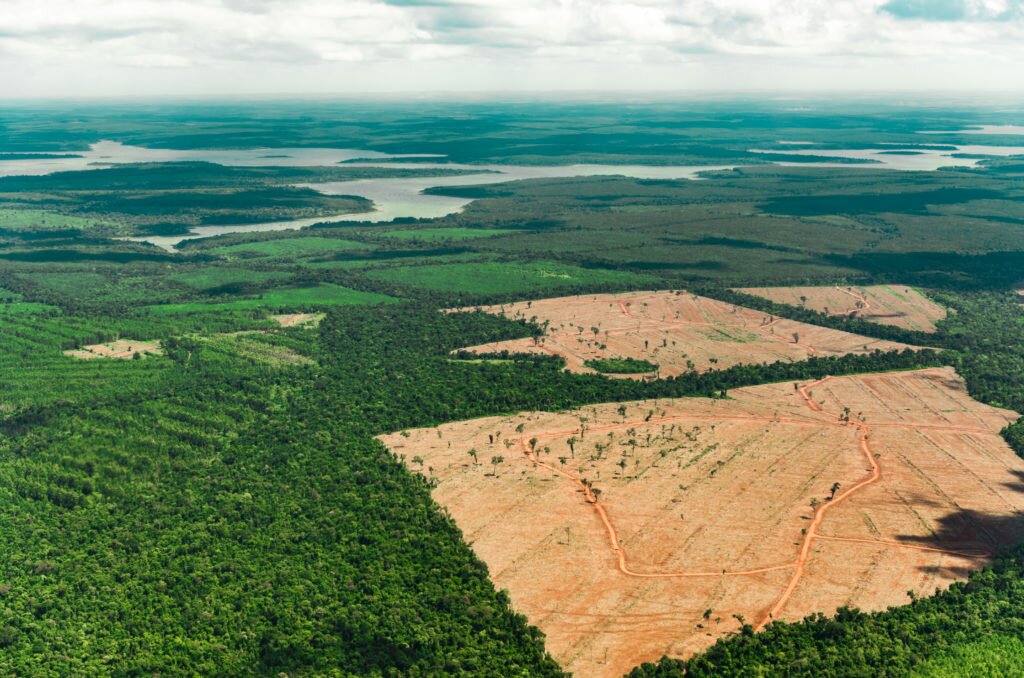 Over millions of years, the Earth gave us a truly astonishing number of living species. For most of human history, we have made use of this biodiversity and even added to it. Since the Industrial Age, however, we resorted to assaulting it, endangering the Earth’s wildlife and vegetation, and, in some cases, even driving them to extinction. In the last century, we have stepped up our offensive against nature, threatening entire ecosystems and our planet’s biosphere. According to numerous experts, the main brute in this one-sided fight is our modern food system. The way we produce, distribute, and consume food has become a savage destroyer, transforming landscapes and plundering natural resources so that we can choose what we wish to eat.

In total, up to one million plant and animal species face extinction, many within decades, because of expanding monocultures and other human interventions – a quantity and a pace exceeding the mass extinction that occurred during the Triassic and Jurassic periods 200 million years ago. Without drastic action to conserve habitats, the rate of species extinction will only increase, concludes a landmark report from the Intergovernmental Science-Policy Platform on Biodiversity and Ecosystem Services (IPBES).

But wild animals are not the only ones threatened with extinction. As of 2016, 9% of all domesticated breeds used for food and agriculture have vanished, with at least 1,000 more in jeopardy.

Food production depletes freshwater resources and, because agriculture relies heavily on chemicals, it contributes to the acidification and contamination of waterways and marine habitats. In turn, this threatens the dynamics of ecosystems and the species within them.

Based on the practice of growing a single crop, intensive agriculture endangers biodiversity in both the plant and animal kingdoms. Three crops – wheat, corn, and rice – account for more than half of the world’s caloric intake, and a large portion of them goes to animal feed. As fewer kinds of these crops are grown in increasingly similar cultivation systems, industrial monoculture will further reduce genetic variation. Meanwhile, other grains, fruits, and vegetables are being phased out or outright lost, adding to impaired resiliency.

Through its contribution to climate change, the food system becomes an indirect driver of biodiversity loss. Climate change alters the suitability of habitats, causing sensitive species to die out or move elsewhere. In some cases, other species move in to occupy the territory left behind. These alterations compromise the overall resilience of the ecosystem in question.

Key figures from the IPBES report include: