Half a degree of global warming is a big deal

A shockingly short period – ten years, at best – remains before we reach critical climate tipping points. And if that’s not alarming enough, we’re also approaching other threats to the integrity and health of the biosphere. In fact, we may have already overstepped them. 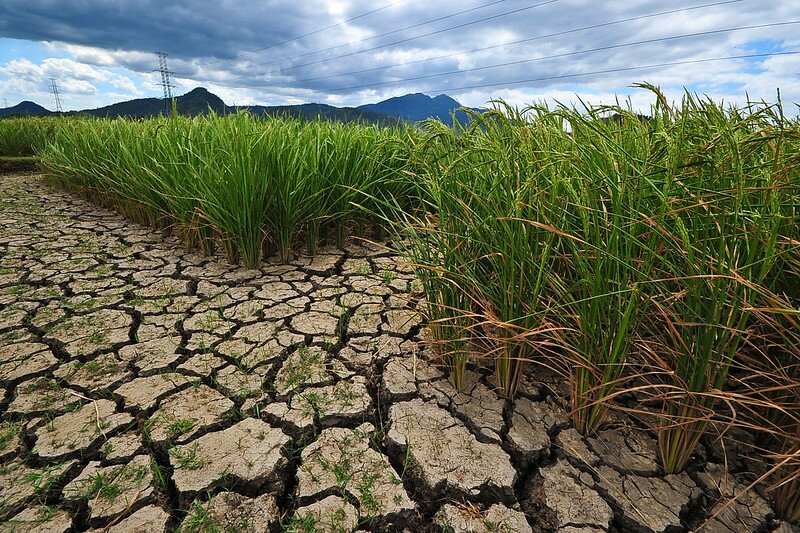 As things stand now, the world’s food system could get in the way of meeting the 1.5°C target. We need to reinvent the way we produce and consume food – promptly!

In its 2018 report, the UN Intergovernmental Panel on Climate Change (IPCC) asserts that we can indeed limit global warming to 1.5ºC in cost-effective ways. It will, however, require rapid, far-reaching, and unprecedented efforts on a global scale.

The report also underscores that the difference between 1.5°C and 2°C warming – the upper limit to which governments committed in the 2016 Paris Agreement – is dramatic and that an extra half-degree will affect people’s personal lives on grave, fundamental levels.

“We’re starting to feel the impacts of today’s unsustainable food systems, both on global warming and on the basic functions of our planet. A food system shift is vital; it requires political will, ample funding, and the right ideas,” says Professor Johan Rockström, Co-chair of the Food Planet Prize.

Existing strategies to shift the trajectory of a failing food system – developing alternatives to chemically driven monoculture farming or reducing excessive global transport for year-round availability of seasonal products – are necessary but insufficient. To get off the road to ruin, we must also find radically innovative and even disruptive solutions. Protecting the biosphere and ensuring a sustainable food supply in the long term means rethinking, reshaping, and re-engineering the entire food system – at every link along its chain – from agriculture and other primary forms of production, via processing, transportation, and distribution to consumption and waste management. We have to secure a safe operating space for the global food system in all its complexity.

Keeping a growing world population alive and well-nourished – without destroying the planet – that's our challenge. We should have started yesterday.

Some key findings from the IPCC report include: