Paola came on board in February 2021 to tell the Food Planet Prize’s story, amplify that of our top nominees and highlight how food is the key to solving the world’s most pressing issues.

Her overarching responsibility is to ensure that we reach and engage with a growing, relevant audience. This means that she is in charge of developing and implementing strategies as well as analyzing results. She can be writing a press release one day, designing mockups for a new webpage the following, and tweaking our nominations form the one after that. No two days are the same, but one transversal aspect of Paola’s work is crafting narratives that resonate with those who (just like us) want to save the food planet.

Acting as an Editor in Chief, a big part of Paola’s work is to identify untold but important stories. May it be to expose the food system’s many malfunctions or showcase projects that could turn the tide. A passionate writer, she sometimes decides to tell the story herself. Just as often, the job is about hiring the best writer, photographer, or videographer to make ideas come to life.

When you reach out to us, whether you are commenting on our social media posts or making a press request, chances are high you will be talking to Paola. Curious about the person on the other side of the screen? This is her in a nutshell.

Storyteller, but make it intersectional

Paola earned a bachelor’s degree in modern languages and literature in 2009 and a master’s degree in institutional communications two years later. Both from the Université Libre de Bruxelles. After her studies, she tested the waters at digital engagement start-up and agency SocialWall Pro where she managed media and event projects, including Mobile World Congress. But sensitizing the press and the European Parliament to barriers holding people back in Africa was a revelation. The volunteer experience at the ONE Campaign guided a career pivot to serve a higher purpose.

Her new journey brought her to the Migration Policy Group, where she led the European Commission’s primary information hub on migrant and refugee integration. Later at the Stockholm International Water Institute, she mapped out World Water Week’s influence and drafted the conference’s first impact report, along with scenarios for strategic partnerships.

It’s precisely at the intersection of human rights and environmental protection that Paola thrives. She believes we can’t reverse global warming without addressing social injustice, and food is where both problems are most acute. It is also where her passion lies.

All roads lead to the Food Planet 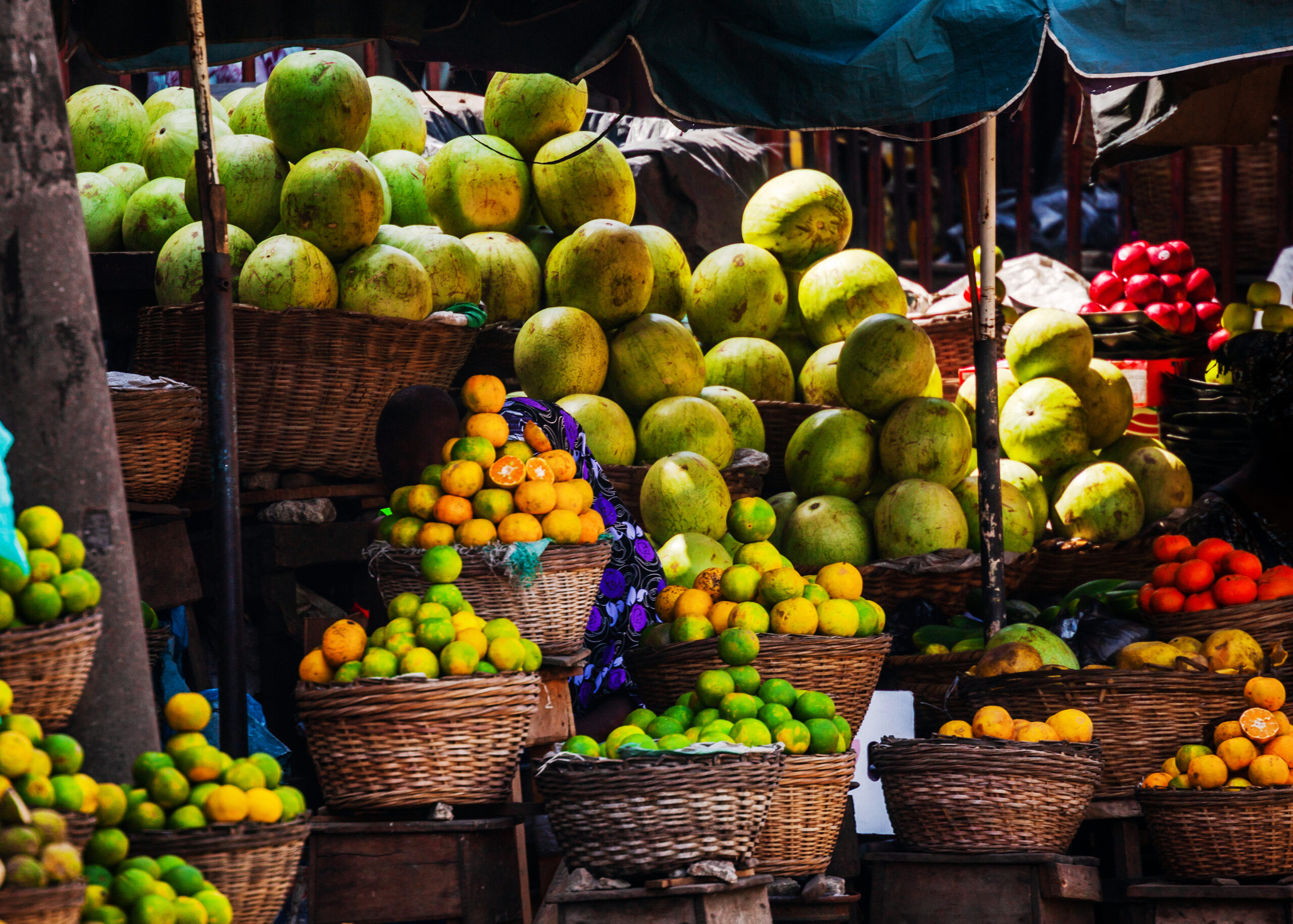 It all stems from the colors, smells, and ambiance of the markets of Kinshasa – DRC’s capital city nestled along the Congo River. The hours spent strolling around alleys would eventually lead her to the Food Planet Prize. Though she initially expressed her passion through homecooked meals, fine dining, and sustainable consumption. Her calling really took shape through volunteering (again!). When helping launch Brussels’ first cooperative organic supermarket, she knew that unraveling the challenges of today’s food system is what she wanted to dedicate herself to.

Contact Paola with any questions or tips related to our content and press requests. A Belgian citizen with Congolese roots, she speaks English, French, Dutch, Spanish, and Lingala. Be patient while she is learning Swedish, though!